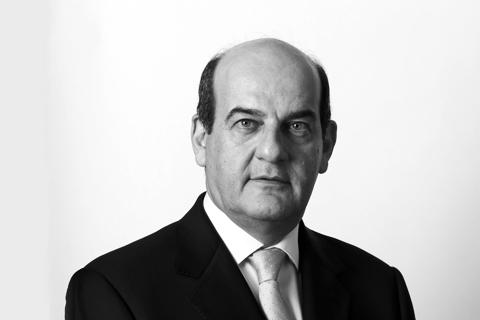 Takis Klerides has been the Chairman of Logicom since October 2018 and a member of the Board of Directors since 2003. ​

Having originally worked with international accounting firms in the UK, he joined KPMG Metaxas Loizides Syrimis in Cyprus in 1977 and specialised in banking, finance and insurance. Mr Klerides became a partner at KPMG in 1982 and remained in this position until 1999 when he was appointed Minister of Finance of the Republic of Cyprus, a post he held until February 2003.

Mr Klerides is a member of various Boards of public and private companies in Cyprus and overseas, as well as of charitable organisations. He is a Fellow of the Association of Chartered Certified Accountants (ACCA) of the UK and member of the Institute of Certified Public Accountants of Cyprus (ICPA).

Since April 2013, Mr Klerides has been the Executive Chairman of business advisory company CMK Eurofinance Consultants Ltd and is a director of a number of companies in Cyprus and abroad. 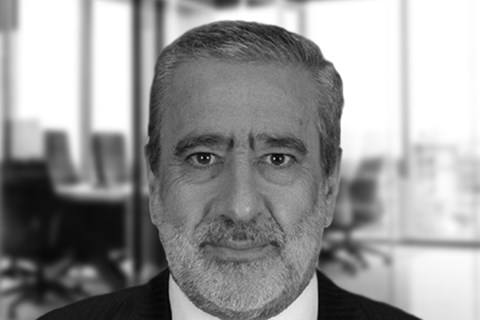 Varnavas Irinarchos is the Managing Director of the Logicom Group. He established Logicom as a professional computer training centre in 1986 with his business partner, Michael Michaelides.

In 1992, Mr Irinarchos acquired all the company shares and has been the major shareholder of Logicom since 2000. He has overseen the shift in the company's operations to the distribution of technology products and solutions, the provision of integrated IT networking, telecom and business software solutions, and the execution of large infrastructure projects.

Mr Irinarchos holds a Bachelor’s Degree in Business Administration and a Post Graduate Degree in Computer Science from the University of Stockholm. 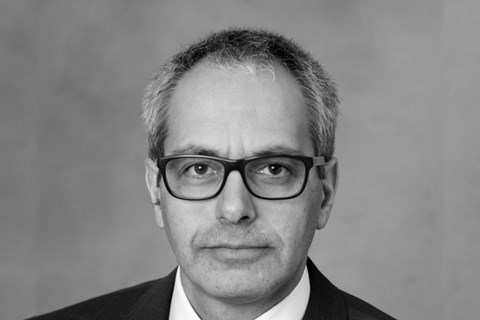 He holds a Bachelor's Degree in Accounting and Finance from the London South Bank University, and a Degree in Business Studies from the Institute of Commercial Management in Bournemouth, UK.

Mr Papachristoforou is a member of the Association of Chartered Certified Accountants (ACCA) and the Institute of Certified Public Accountants of Cyprus (ICPAC). Prior to joining Logicom, he worked as an auditor with Grant Thornton in Cyprus from 1992 to 1994 and held the position of Coordinator of Corporate Planning and Control at Esso Cyprus Inc. from 1994 to 2001.

George Papaioannou is a graduate of the Law Faculty of the National and Kapodistrian University of Athens. He was distinguished in his academic studies and came in first place in the examinations of integration in the advocate's profession.

Between 1990 and 2002, Mr Papaioannou served in the Law Office of the Republic of Cyprus as Attorney of the Republic, with specific focus on issues of administrative and criminal law. He has participated in legal congresses and was a member of an anti-corruption committee in the Council of Europe.

After resigning from his position in 2002, Mr Papaioannou set up his own law firm in Nicosia, which he runs to this day. He has been a member of the Logicom Board of Directors since 2008. 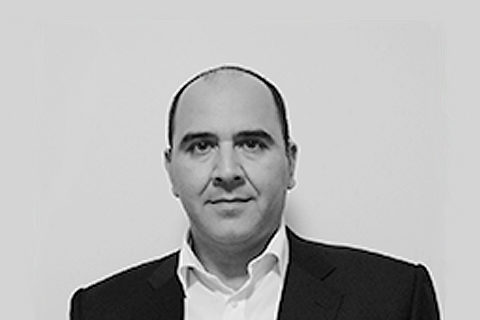 Anastasios Athanasiades holds a Bachelor of Arts Degree (Hons) in Economics, Accounting & Finance from the University of Manchester – then went on to work and qualify as a Chartered accountant in London with a medium sized firm.

In Cyprus, he worked for a Big Four audit firm as Audit Manager from 1994 to 1996, before moving to the Public Sector (Treasury of the Republic of Cyprus) where he was appointed as Internal Auditor of one Ministry from 1996 to 2000.

In 2000, Mr Athanasiades was appointed by the Council of Ministers as Deputy Chairman and Deputy Government Commissioner of the Cyprus Securities and Exchange Commission – a position held until 2001. 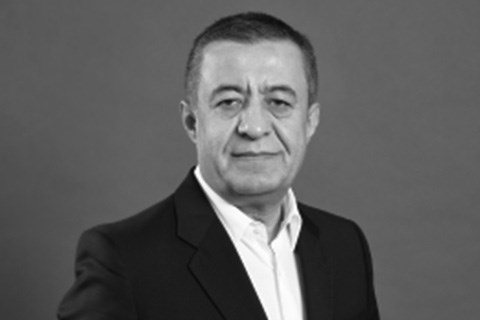 Dr. Christoforos Hadjikyprianou is a graduate of Southern Illinois University, U.S.A. from where he obtained a BSc in industrial technology and an MBA in Business Administration. He also holds a Doctorate degree (PhD) in Enrolment Management and Consumer Behaviour from Middlesex University, UK.

He also serves in various social and athletic committees and he is currently Secretary General of the Cyprus University Sports Federation. He was also member of the European Executive Committee of Laureate International Universities. 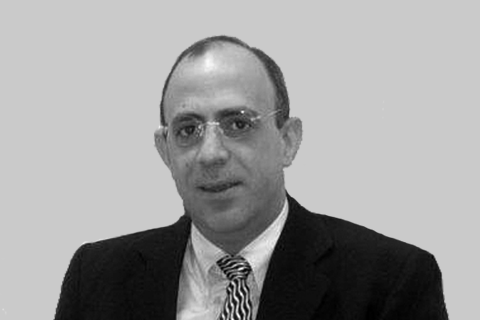 Andreas Constantinides graduated from the Department of Economics of the University of Warwick obtaining a degree in Economics. He is a member of the Institute of Chartered Accountants in England and Wales(ICAEW). He was partner at PriceWaterhouseCoopers Limited in Cyprus, specialised in the fields of Consumer Markets, Information Technology and Agricultural Industry with significant and active participation in the markets of Eastern Europe, Hungary, Ukraine, etc. He was also Chairman of the Supervisory Board of PriceWaterhouseCoopers Limited.

He also served as member of the Board of Directors of the Cyprus Broadcasting Corporation (CyBC). In 2019, he founded Avantium Corporate Services Ltd, a company providing advisory and administration services.

Andreas Constantinides is a member in various Committee Councils, such as, inter alia, that of the Pancyprian Gymnasium Association (GSP), Junior and Senior School, Nicosia and the Cyprus-Austria Association.